This was a particularly hard article to write seeing as I’m not too popular going by how agitated the dogs in my neighborhood get whenever I’m running furiously and jumping huddles to get back to my digs.

That said, the power of the internet and my unflinching resolve to bring you nothing but top-notch information ensure that you get only the best. I present to you ways to make the apple of your eye dig you fully. Here are ways to make her yours. Please read this only if you aren’t married. I’m writing it in a coded language that only unmarried people will understand. Married people reading this will only see the the the the the the. Now for you unmarried friend trying to get that person you like, do the following things:

Get into a fight

Girls love a strong man. That’s why they don’t blink when re-watching Rambo. They may not say it to your face but they do. So what better way to show-off your strength than by taunting a dirty boda boda man about his hygiene and when he dares to get off his bike to say something to you, wrestle him to the ground and race off on his bike screaming “suckaarr!!”

Of course you’ll need to return the bike in an hour and apologize to him. Explain your actions and any sober boda guy will say “Dogga, steady” and let it slide. You can then pay him for a ride to her place.

If you are the type that’s scared of boda guys, get a friend she doesn’t know to snatch her bag and run off. Run after him, tackle him and beat him up. Of course this only works if you are ready to do the same for your friend and also if he won’t really run off with the bag.

It’s not enough that you read urbanlegendkampala.com like all the other cool kids. Show just how much music you know. While having a meal together at Javas, stop her fork as she lifts it to her mouth, put down your own, push your chair behind, stand up and break into song. Show her just how many Celine Dione songs you know. Sing them word for word. The fire in her eyes will be all for you.

Every so often, there you are seated, trying to find ways to justify the money you are going to be paid at the end of the month by resisting the urge to upload your most recent singing-in-the-shower video to YouTube when suddenly, someone comes in and interrupts your national calling and gives you some trivial information. “Did you know that Jeremy, the one who sits in the corner and seems to care for rodents in his free time, did you know that he is actually a professional cat fight referee?”. You pause. Punching useful digits into an excel sheet will have to wait after-all.

When such information hits you, do you, like the rest of mankind entering digits into excel sheets, attempt to guess how many “did you knows” are going around about you? It is time to control these things being said about you. It is time to feed the rumor mill.  A few suggestions about a few things you could let them mill about

Let them know you are tough; tell them you are a don

Casually mention it to Jimmy at lunch that you have an underground empire of obedient minions running your seedy not-too-legal businesses. To make this believable, have the waiter come over, prostrate, approach and kiss your pinky ring, put a small note on your table and stand and wait. Pick up the note, read it and then say to him “Oh yes Dennis, it’s ok, you have permission to go ease yourself” 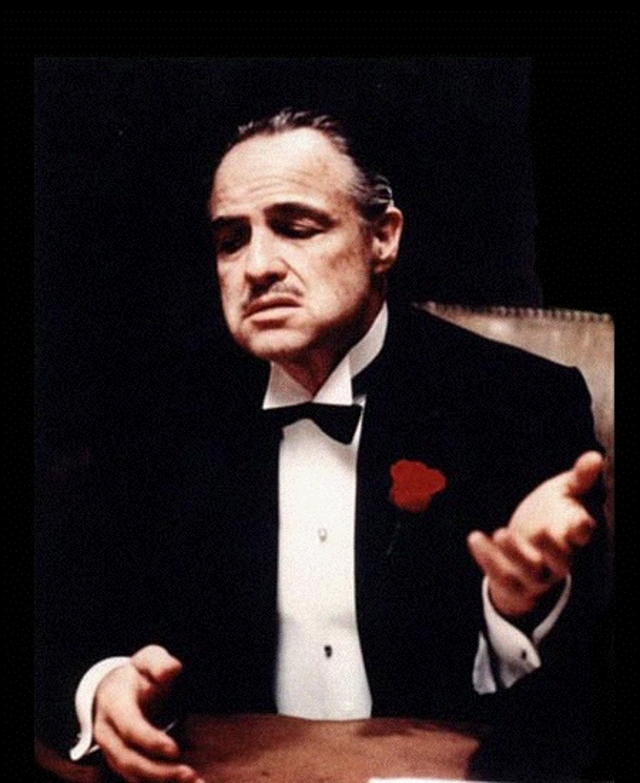 Let them know you are enterprising; tell them you organize mud wrestling

While standing by the water cooler waiting for your cup to fill, nonchalantly mention it to Amina that you secretly have a very lucrative female mud-wrestling league you run after-hours and that you are currently recruiting.  Offer her flyers

Instill fear; tell them why you can’t be fired

In the lift, mention to anyone in it how you are unnerved by the fact that strange things always happen to anyone who tries to fire you. Speak of how the first person had a skiing accident in which their nail polish got badly scratched. Another one’s cat dropped dead while it was watching re-runs of ‘The Jeffersons’. Point out that you fear what would happen if anyone else tried to fire you

Several times in life, you’ll find yourself in a situation where you may take something said to you literally. This guide is of save you from the tones of embarrassment these situations come with.

Let me come back

The first time I heard this phrase being used, I was only a child. I actually sat and waited for my uncle who’d used it to come back. I’ve since grown to learn that it says that the person is going to get up, go buy some roast maize by the roadside, walk down to the taxi stage, give the conductor two hundred shillings less than the agreed-upon fare, argue about it, almost fight about it, pay the rest of the money grudgingly, alight, walk home, not shower, watch a soap, tire, get into bed and sleep. Don’t wait for them

This means my friend was paying for the drinks so I took a little too much, got excited, picked up a wheel barrow from the back of the bar and started offering free rides in it to everyone in the bar. I then offered to donate the clothes I was wearing to charity. Charity, I was later told, is a girl I met at the bar. She turned them, and me, down. She even turned down the wheelbarrow ride.

This basically means I used to be in the stands cheering the soccer team with all the decibels I could manage. If ever the entire school suffered from food poisoning and they all couldn’t leave their beds, including the cooks, I’d have had a chance to play for the soccer team.

Let me come back in two minutes

This means set your watch back by an hour and two minutes, go visit your ailing goats, check their fecal matter and from your expert analysis, send your report to their veterinary doctor. The worried doctor will show up and force-feed the poor goats some herbal medicine. When that’s done,  go back and meet the person ‘two minutes’ later

This phrase can be completed by adding ‘…when people are watching’.